Alexej von Jawlensky (1864–1941) is a recognized master whose works are kept in many museums all over the world. He was a contemporary, associate and friend of Wassily Kandinsky, Gabriele Munter, Paul Klee and many other famous artists of the first two decades of XX century. In Russia, he studied with Ilya Repin and admired the works of Valentine Serov, Konstantin Korovin and other masters of Russian realism and impressionism. In Germany since 1896, he had continued studies at Aschbe art school, where he made friends with artists Igor Grabar, Marianne Werefkin, Dmitry Kardovsky, and others. The exhibition places his oeuvre in the context of his Russian contemporaries’ works. From the early 1900’s on, he experienced a variety of influences in art but still remained a completely original artist with his own unique style and special themes.

During his late period, he turned to religious iconography and created a series of works inspired by icon painting.

Andreas Nesnakomoff-Jawlensky (1902–1984) was a son of Alexej Jawlensky. From his childhood, he was very talented in art and many of his father’s friends were really amazed by his works. As an artist he was interested in the world around — the nature, people, and life, so his works are always full of color, sun, and airspace. His art is very distinctive and original and represents a very interesting page in the European art of the middle of the XX century.

The exhibition includes more than 100 paintings, documentary and archive materials.

The exhibition is supported by UNIDENT Group and U-Аrt: You and Art Cultural Charitable Foundation. 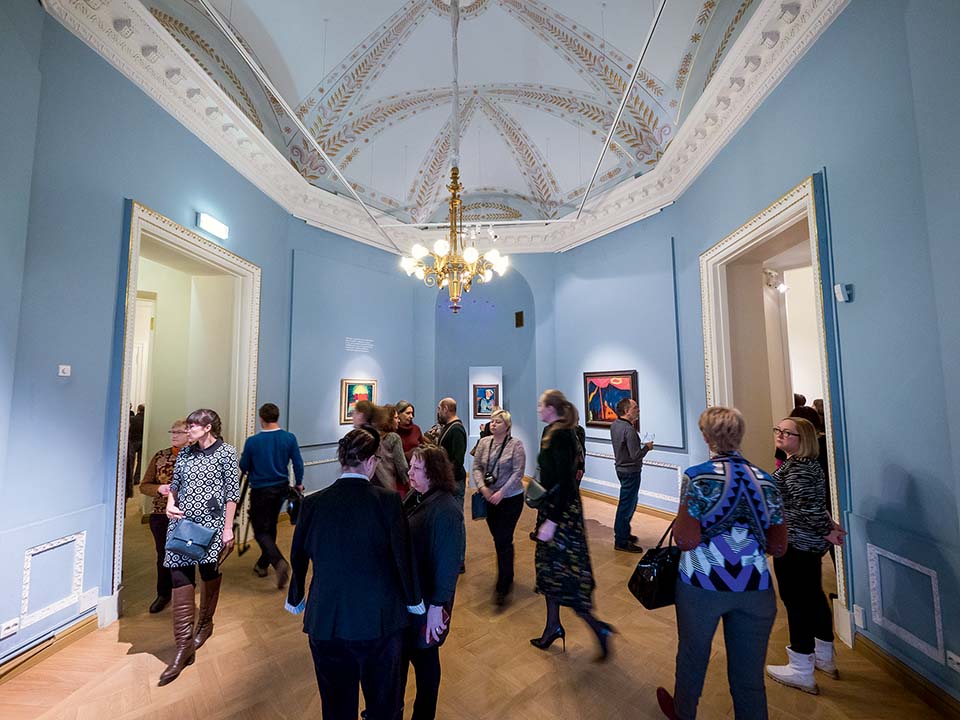 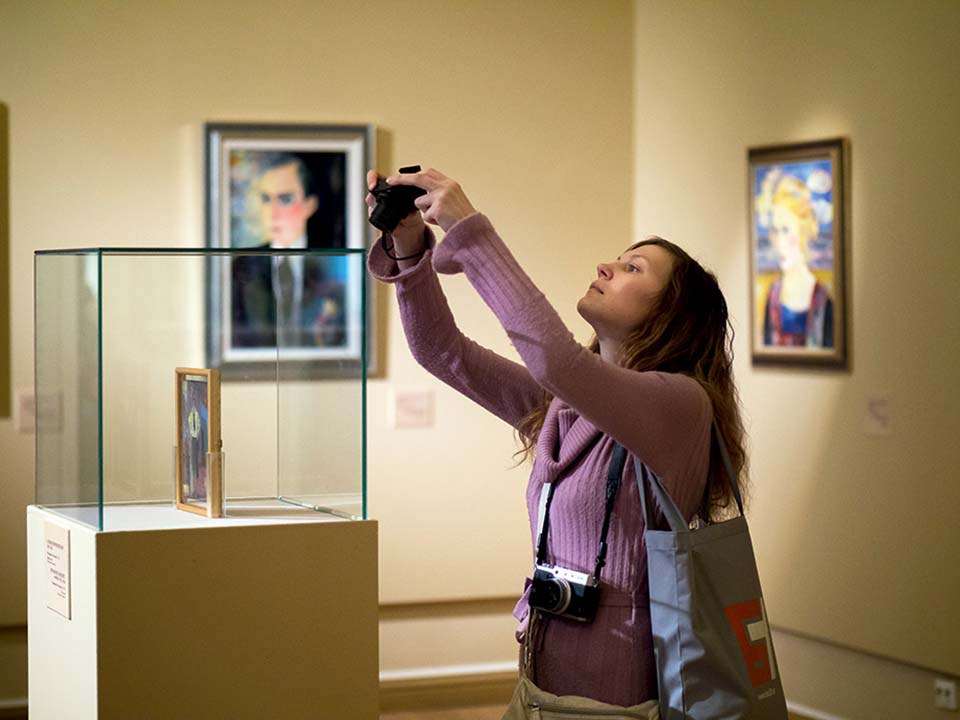 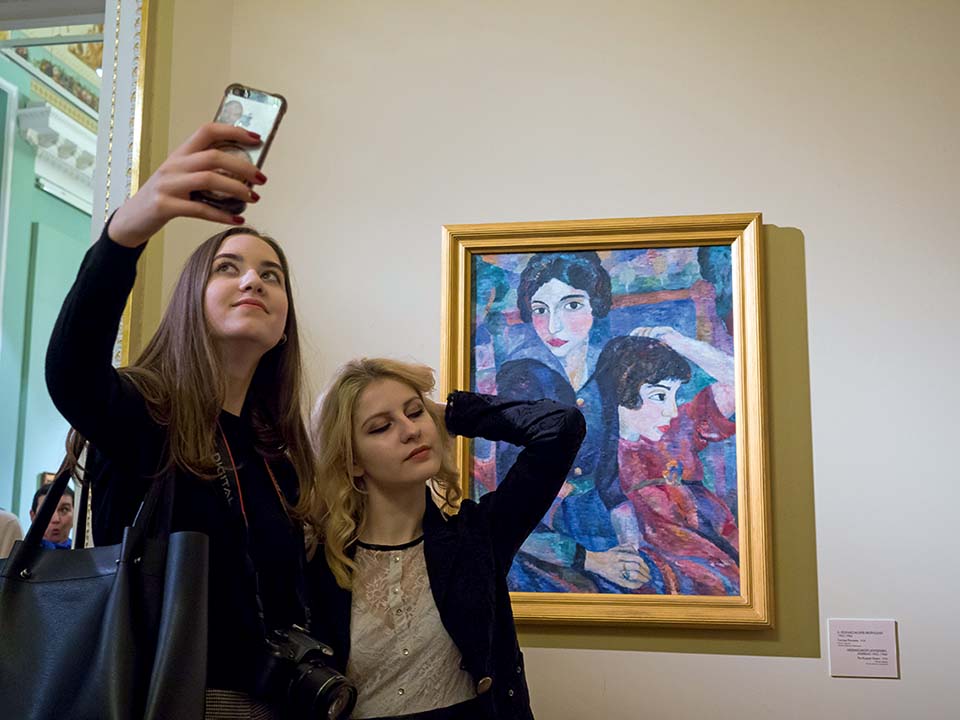 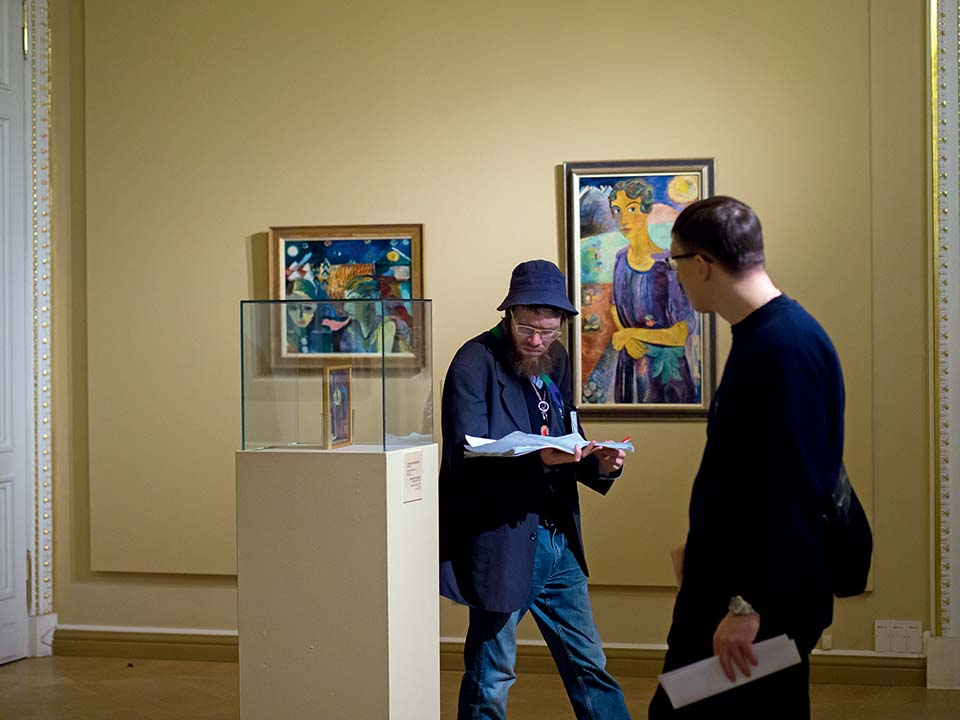 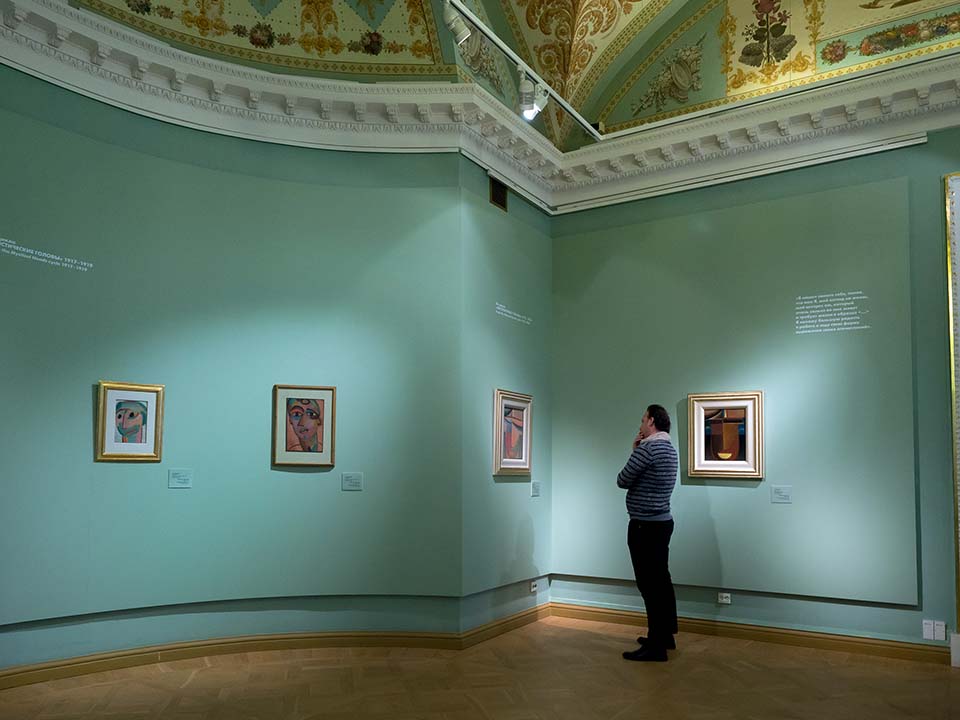 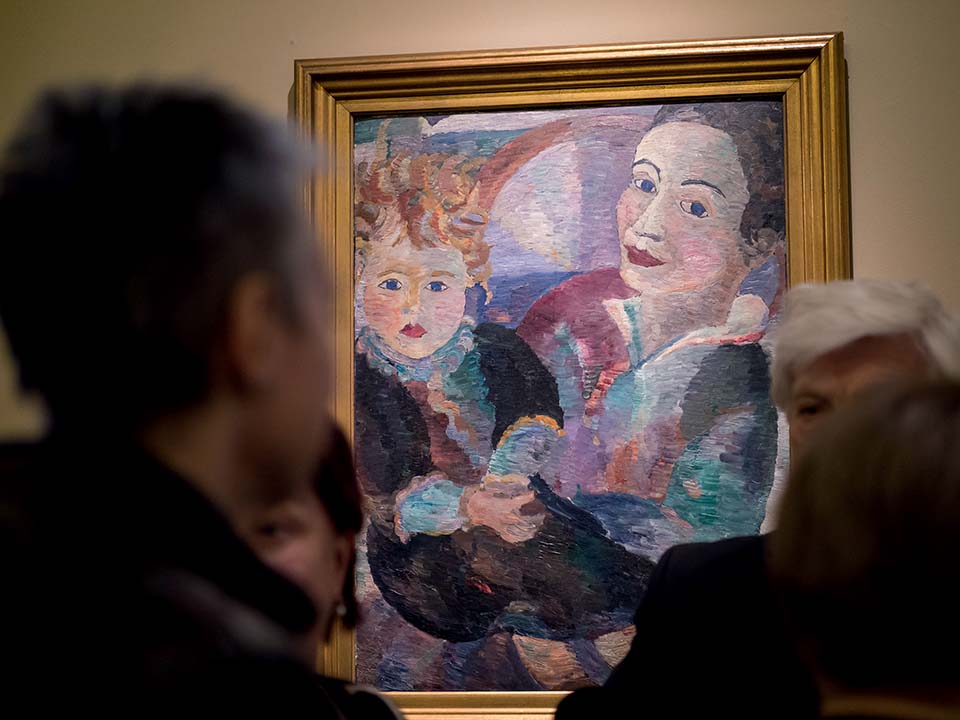